Poetry Saturday—Out Of Touch With Your Lord 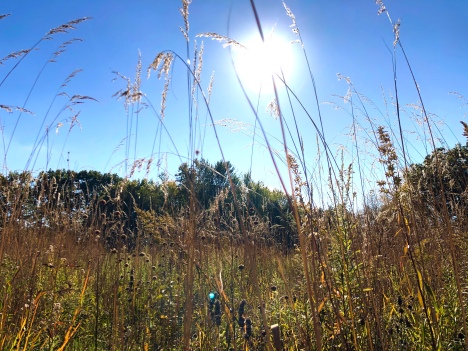 Poetry Saturday—Brothers And Sisters The Same 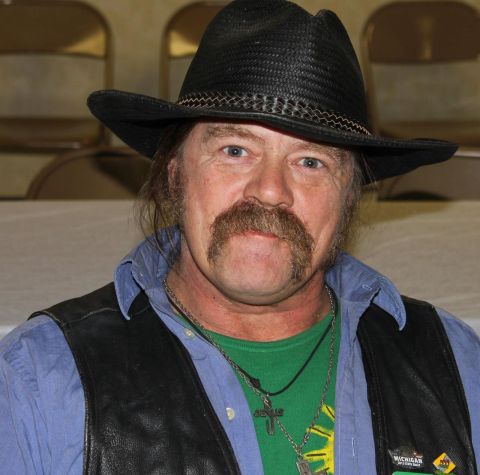 Look around at the sign of the times,
churches are closing their doors.
Is it because God has left them
or because of internal wars?

There‘s people trying to find the Savior
but they don’t know where to go.
One says, “This church is a good one,”
another says, “No, it ain’t so.”

What happens when the doors lock?
What happens to the lost soul?
Is this what Jesus was all about?
Was fancy carpet His real goal?

Does anyone know where God truly is?
Did He tell you while deep in prayer?
Does He need stained glass windows
for Him to be present there?

If Jesus Himself came to your church
do you think that they’d let Him in?
Or would they say, “That‘s outrageous,
the people He’s with commit sin!”

Do you think that you’ve overcome,
that you‘re a sinner no more?
If that’s what you think, I’m sorry,
Jesus has something for you in store.

So before you go pointing your finger,
before you go laying the blame,
remember what it says in the Bible:
we are brothers and sisters the same. —Barney Fritcher 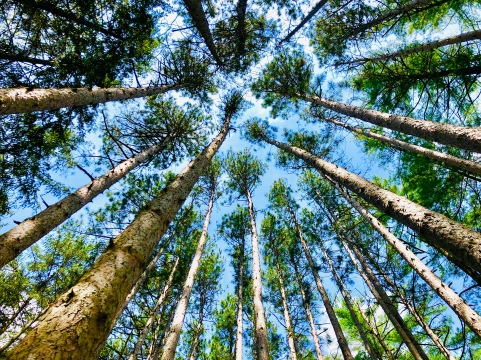 Every day is a fresh beginning,
Every morn is a world made new.
You who are weary of sorrow and sinning,
Here is a beautiful hope for you—
A hope for me and a hope for you.
All of the past things are past and over;
The tasks are done and the tears are shed.
Yesterday’s errors let yesterday cover,
Yesterday’s wounds which smarted and bled,
Are healed with the healing which night has shed.
Yesterday is now a part of forever,
Bound up in a sheaf, which God holds tight,
With glad days, and sad days, and bad days, which never
Shall visit us more with their bloom and their blight,
Their fullness of sunshine or sorrowful night.
Let them go, since we cannot re-live them,
Cannot undo and cannot atone;
God in His mercy receive, forgive them!
Only the new days are our own;
Today is ours, and today alone.
Here are the skies all burnished brightly,
Here is the spent earth all re-born,
Here are the tired limbs springing lightly
To face the sun and to share with the morn
In the chrism of dew and the cool of dawn.
Every day is a fresh beginning;
Listen, my soul, to the glad refrain,
And spite of old sorrow and older sinning,
And puzzles forecasted and possible pain,
Take heart with the day, and begin again. —Susan Coolidge 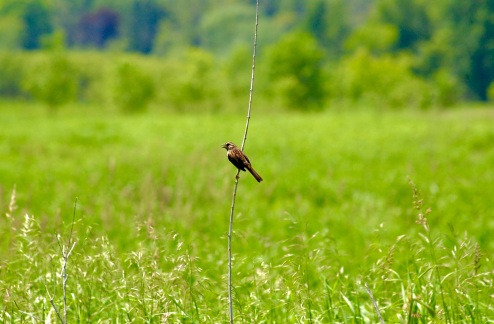 Remember three things that come not back;
The arrow sent upon its track—
It will not swerve, it will not stay
Its speed; it flies to wound or slay.
The spoken word, so soon forgot
By thee; but it has perished not;
In other hearts ’tis living still;
And doing work for good or ill.
And the lost opportunity,
That cometh back no more to thee.
In vain thou weepest, in vain dost yearn.
Those three will nevermore return. —Arab Proverb

Today was the absolute worst day ever
And don’t try to convince me that
There’s something good in every day
Because, when you take a closer look,
This world is a pretty evil place.
Even if
Some goodness does shine through once in a while
Satisfaction and happiness don’t last.
And it’s not true that
It’s all in the mind and heart
Because
True happiness can be obtained
Only if one’s surroundings are good
It’s not true that good exists
I’m sure you can agree that
The reality
Creates
My attitude
It’s all beyond my control
And you’ll never in a million years hear me say that
Today was a good day

Psychologists call it metacognition when we think about what we’re thinking about. The Bible calls it capturing every thought (2 Corinthians 10:5).

Sometimes it takes reversing our thinking.

The devil has a singular agenda: He wants to steal joy from your life, he wants to kill any hope you have for the future, and he wants your end to be utter destruction.

Jesus has a singular agenda for you too: I have come that you might have abundant life.

The devil says, “Life has no purpose.” God says, “I created you on purpose.”

The devil says, “You’ll never find true love.” God says, “I love you so much that I died for you.”

The devil says, “This life is all there is.” God says, “You can’t even imagine what’s coming next!”

Reverse your thinking to listen to what God says.

Read the opening passage of this post in reverse—from bottom to top—and notice the change.

I pray you will be able to reverse today was the absolute worst day ever to today was a good day! 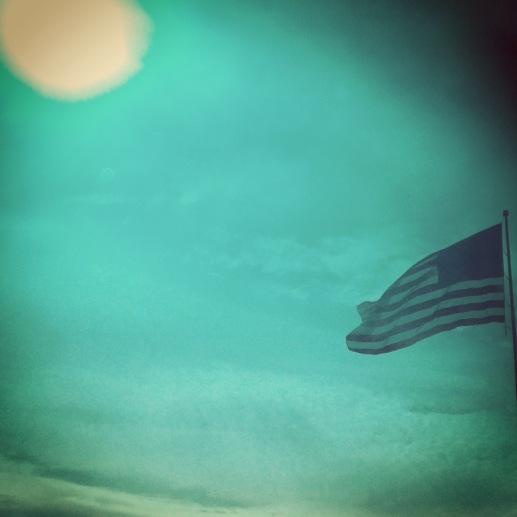 America! my own dear land,
O, ‘tis a lovely land to me;
I thank my God that I was born
Where man is free!
Our land—it is a glorious land—
And wide it spreads from sea to sea,
And sister States in Union join
And all are free.
And equal laws we all obey,
To kings we never bend the knee;
We may not own any Lord but God
Where all are free.
We’ve lofty hills and sunny vales
And streams that roll to either sea,
And through this large and varied land
Alike we’re free.
You hear the sounds of healthful toil,
And youth’s gay shout and childhood’s glee,
And every one in safety dwells
And all are free.
We’re brothers all from South to North,
One bond will draw us to agree;
We love this country of our birth,
We love the free.
We love the name of Washington,
I lisped it on my father’s knee,
And we shall ne’er forget the name
While we are free.
My Land, my own dear native Land,
Thou art a lovely land to me;
I bless my God that I was born
Where man is free! —Sarah Josepha Buell Hale (1788–1879)

July 1, 2020 — Craig T. Owens
Not a flower
But shows some touch in freckle, streak or stain
Of His unrivaled pencil. He inspires
Their balmy odors, and imparts their hues,
And bathes their eyes with nectar.
Happy he
Who walks with Him! —William Cowper 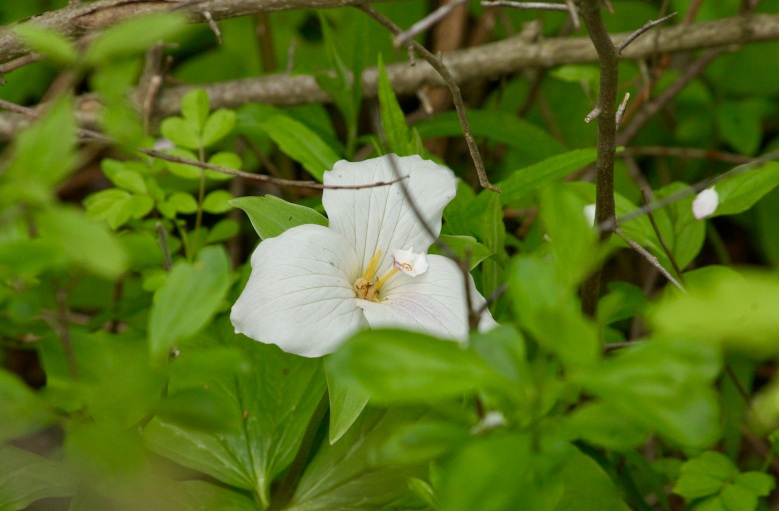 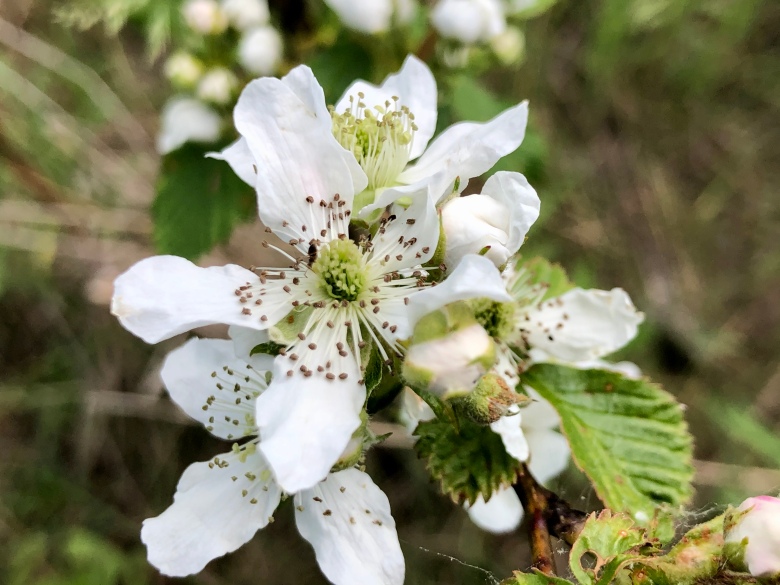 Apples Of Gold In Pictures Of Silver (book review) 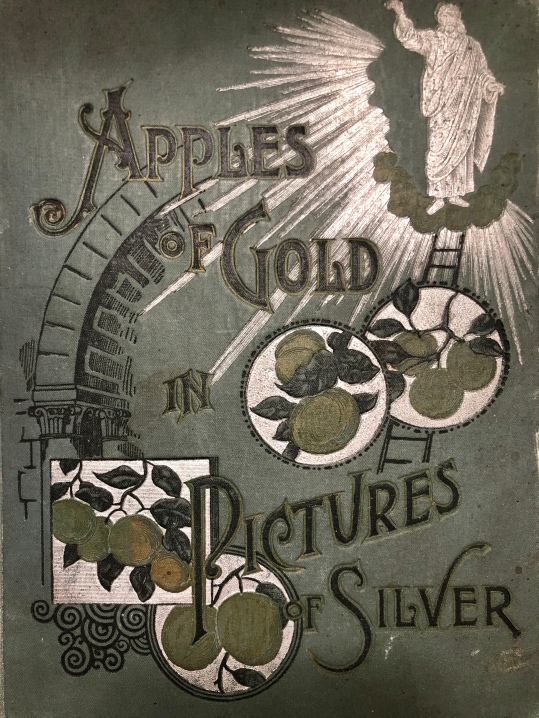 The title of this book comes from the King James Version of the Bible: “A word fitly spoken is like apples of gold in pictures of silver” (Proverbs 25:11). A picturesque phrase for words that are challenging and uplifting.

This book came to me from my Grandfather’s library. Originally published in 1889, my Grandfather had an autographed copy from 1901. The words in this book have stood the test of time.

The first section of the book contains quotes, poems, and other life-guiding words to be read each day of the year. The subsequent sections are targeted to specific seasons of life. They are “Apples of Gold for…

Each of these sections contains short stories, quotes, and poetry to both recover from a stumble and help the reader grow to new levels of maturity and success.

I realize this book is out of print and probably unavailable to most, but there is an important principle from these types of books: Never stop learning. Find sources of wisdom that have stood the test of time, and let others’ hindsight be your foresight as you strive to keep on growing. In the case of Apples Of Gold In Pictures Of Silver, the editors approached this book from a biblical worldview, making sure that all of the counsel they printed aligned with God’s Word.

I would encourage you to find these types of books to help you grow through life.

Poetry Saturday—If We Had But A Day 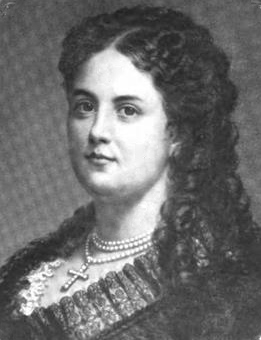 We should fill the hours with the sweetest things,
If we had but a day;
We should drink alone at the purest springs
In our upward way;
We should love with a lifetime’s love in an hour,
If the hours were a few;
We should rest, not for dreams, but for fresher power
To be and to do.
We should guide our wayward or wearied wills
By the clearest light;
We should keep our eyes on the heavenly hills,
If they lay in sight;
We should trample the pride and the discontent
Beneath our feet;
We should take whatever a good God sent,
With a trust complete.
We should waste no moments in weak regret,
If the day were but one;
If what we remember and what we forget
Went out with the sun;
We should be from our clamorous selves set free,
To work or to pray,
And to be what the Father would have us be,
If we had but a day. —Mary Lowe Dickinson 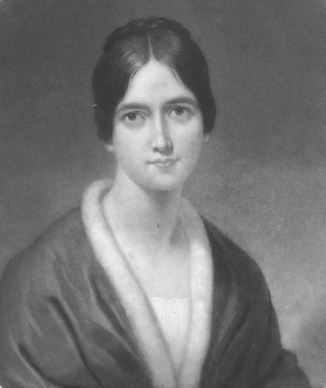 Why fret thee, soul,
For things beyond thy small control?
Do but thy part and thou shalt see
Heaven will have charge of these and thee.
Sow thou the seed and wait in peace
The Lord’s increase. —Kate Putnam Osgood