My t-shirt from To Write Love On Her Arms that says, “You make today better.”

Think on this: Am I being intentional about making other people’s today better? Am I expressing my gratitude to those who are making my today better?

Think on this: Do I apply the Golden Rule negatively (just trying to avoid offending)? Or do I apply it positively (creatively trying to find ways to help others)?

Saul realized that his troops were rapidly slipping away… (1 Samuel 13:8). 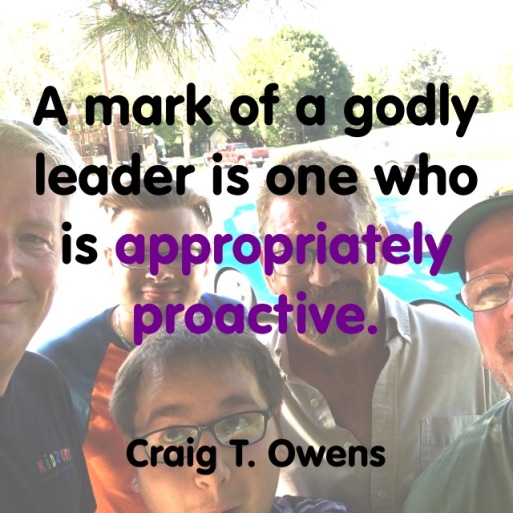 The men of Israel saw what a tight spot they were in; and because they were hard pressed by the enemy, they tried to hide in caves, thickets, rocks, holes, and cisterns. Some of them crossed the Jordan River and escaped into the land of Gad and Gilead.

Meanwhile, Saul stayed at Gilgal, and his men were trembling with fear. Saul waited there seven days for Samuel, as Samuel had instructed him earlier, but Samuel still didn’t come. Saul realized that his troops were rapidly slipping away. So he demanded, “Bring me the burnt offering and the peace offerings!” And Saul sacrificed the burnt offering himself.

Saul stayed … Saul waited … and as a result, Saul sinned.

Saul ended up being inappropriately reactive, and thus committing a sin. His reaction to his men slipping away, hiding, and defecting was to act in a way that was inappropriate for anyone but the priest.

A mark of a godly leader is one who is appropriately proactive.

This is part 20 in my series on godly leadership. You can check out all of my posts on this topic by clicking here.

Lose this day loitering, ’twill be the same story
Tomorrow, and the rest more dilatory.
Thus indecision brings its own delays,
And days are lost tormenting over days.
Are you in earnest? Seize this very minute;
What you can do, or dream you can, begin it;
Boldness has genius, power and magic in it;
Only engage, and then the mind grows heated;
Begin, and then the work will be completed. ―Johann Wolfgang von Goethe 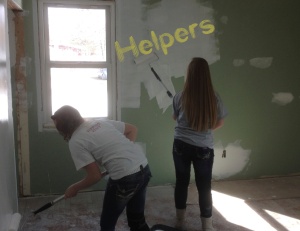 I was at the University of Michigan with a friend who is on the list waiting for a liver transplant. We spent a half-day listening to doctors, nurses, dietitians and others tell us what to expect through this process.

One social worker really emphasized the care of the patient’s body prior to the transplant as a way to help with recovery from the surgery. He said, “Pre-habilitation helps rehabilitation.”

It’s sort of a variation on Benjamin Franklin’s maxims, “An ounce of prevention is worth a pound of cure,” and “A stitch in time saves nine.” Even wise King Solomon wrote, “A prudent person sees trouble coming and ducks; a simpleton walks in blindly and is clobbered” (Proverbs 22:3, The Message).

Here are a few helpers I thought of:

Daily study helps studying the night before a test.

What other helpers would you add to the list? (Add them in the comments below….) 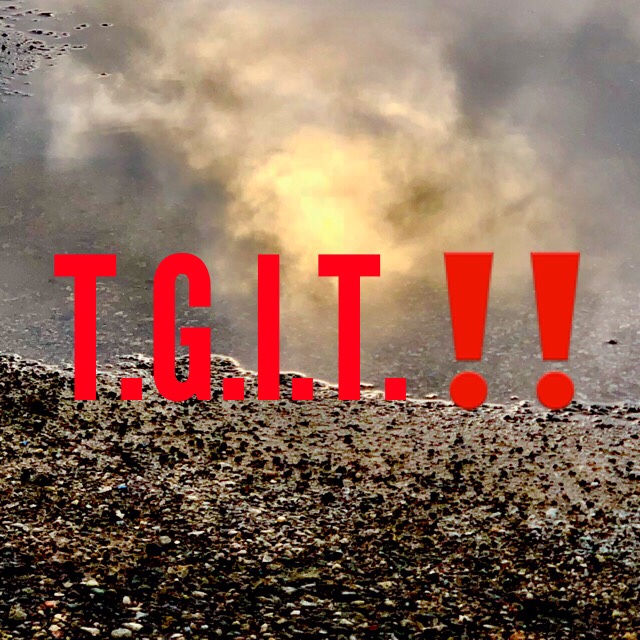 Today is Friday, and all over the country this morning people forced themselves out of bed by saying, “T.G.I.F.—thank God it’s Friday!” But today I’m saying,

I did a quick search in my Bible concordance. Check out the number of times these words appear in Scripture:

Clearly today is the day, and now is the time. So T.G.I.T.—Thank God It’s Today!

Natalie Grant has a great song “What Are You Waiting For” (lyrics here). The chorus in her song captures the essence of T.G.I.T.—

In the Old Testament Moses wrote a song about T.G.I.T. too. It’s in Psalm 90—