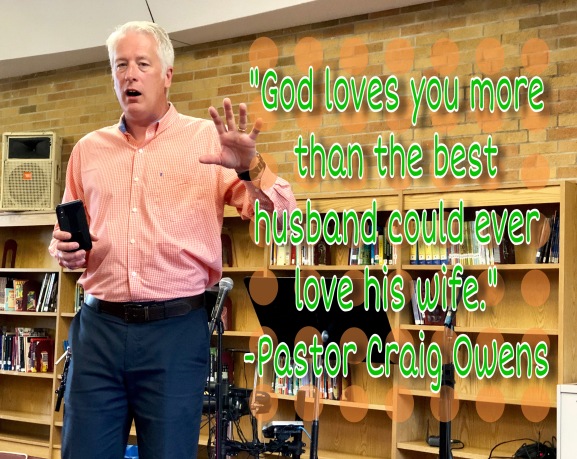 Hosea is the only prophet from Israel (he calls the Israelite king “our king” in 7:5), and along with Amos he is the only prophet to address the northern kingdom exclusively. Hosea addresses the northern tribes of Israel with brutal honesty—he calls them an adulteress wife! Hosea isn’t alone in saying this, as Isaiah, Jeremiah, and Ezekiel all same the same thing too.

But Hosea alone is called on to live out his message in a most unusual way: God instructs him to marry “an adulterous woman”! The question is: was she already a promiscuous woman before they married? Or did she become unfaithful after they were married?

I believe that she became unfaithful after marriage. When Gomer gives birth to their first son, Hosea writes that “she bore him a son”—indicating he is the father. But with Gomer’s second and third pregnancies, Hosea simply writes, “she gave birth,” leading me to think that Hosea wasn’t the father of those children.

From the Faithlife Illustrated Study Bible

The names of the children are also interesting:

In the middle of God expressing His heartache over His wayward wife He says two amazing words “Yet” and “Therefore” (1:10; 2:14).

This is UNBELIEVABLE!! Who would respond like this to such vile unfaithfulness?!

God did! But God shows and clearly proves His own love for us by the fact that while we were still sinners, Christ—the Messiah, the Anointed One—died for us (Romans 5:8).

Hosea—whose name means salvation—is called on to do exactly what Jesus did for us. Hosea buys back his wife from her master. Hosea pays the price for Gomer’s sin, just as Jesus paid the price for our sin.

What amazing love God has for us!

You have never lived an unloved day in your life. Not a single one! God loves you more than the best husband could ever love his wife. He paid for your forgiveness and your freedom. Will you receive that forgiveness and restoration today?

Join me next Sunday as we learn more major lessons from the minor prophets.