Mother Teresa On The Fallout From Legalized Abortion 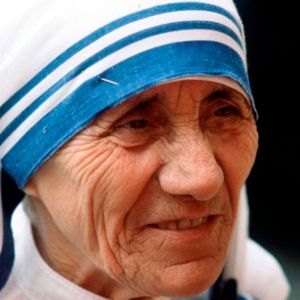 “It was a sad infidelity to America’s highest ideals when this Court said that it did not matter, or could not be determined, when the inalienable right to life began for a child in its mother’s womb.

“America needs no words from me to see how your decision in Roe v. Wade has deformed a great nation. The so-called right to abortion has pitted mothers against their children and women against men. It has sown violence and discord at the heart of the most intimate human relationships. It has aggravated the derogation of the father’s role in an increasingly fatherless society. It has portrayed the greatest of gifts—a child—as a competitor, an intrusion, and an inconvenience. It has nominally accorded mothers unfettered domination over the independent lives of their physically dependent sons and daughters. And, in granting this unconscionable power, it has exposed many women to unjust and selfish demands from their husbands or other sexual partners.” —Mother Theresa, addressing the Supreme Court of the United States 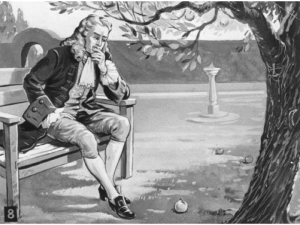 Some of the greatest discoveries and revelations came about because people were curious. They refused to just go along with what they had always been told, what they grew up believing, or what the conventional wisdom told them was impossible.

Archimedes had his “Eureka!” moment because he refused to believe that it was impossible to measure the volume of an irregularly-shaped object.

Isaac Newton formulated the laws of gravitation because he curiously wondered about why apples fell perpendicular and at the same velocity.

The Apostle Peter saw a vision from God with animals, but didn’t stop there. His openness helped him realize that God didn’t have “favorites.”

Far too many people live their lives cursed with low expectations. They say, “That’s all there is.” and they put a period on it.

God wants us to soar above those low expectations! He tells us things like: 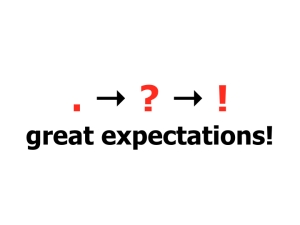 But we are trapped in the curse of low expectations when we put a period on things, when we refuse to learn more, see more, hear more.

With great expectation, read God’s Word, approach His throne, dig into His riches, wrestle with the difficult things, learn more of God’s purpose for your life. He wants to give you so much more “!”