One Saturday In Bethany 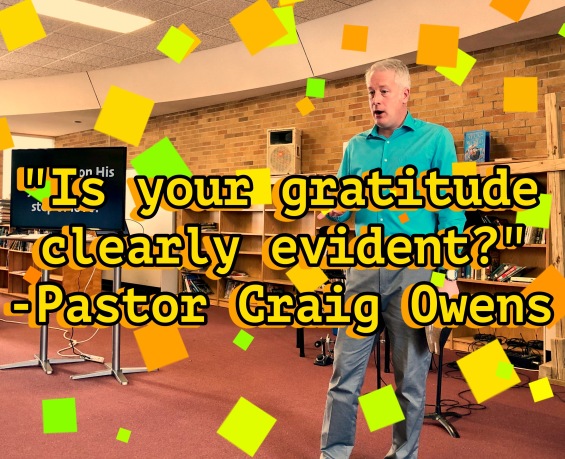 Six days before His crucifixion and burial, Jesus was prepared for His burial by the most unlikely of people. This story takes place in Bethany, where Jesus spends a lot of time during His earthly ministry.

As was customary, the most influential men in the village would try to entice visiting guests to join them for dinner. Simon—a Pharisee and a former leper—was the one who extended the invitation to Jesus. Simon is a former leper because one who still had active leprosy wouldn’t have been allowed in his own home, let alone allowed to host guests. I think (as you will see in a moment) that Simon had been healed of his leprosy by Jesus.

Although it was customary for someone like Simon to host visiting guests, in this case, the religious leaders were scheming to arrest Jesus. In other words, there was an ulterior motive for Simon to have Jesus in his home.

Which is probably why Simon neglected his host’s duties: No welcoming kiss, no foot-washing, no anointing. All normal hospitality is ignored. Jesus appears to ignore the snub and simply recline at the table. But another guest takes Simon’s incredible rudeness personally.

Mary was standing or sitting along the wall in Simon’s house, as many common villagers would in that day. Luke tells us that Mary had lived a sinful life. But while sitting at Jesus’ feet earlier she heard the good news that Jesus could forgive sins, she placed her faith in Him, and her lifestyle changed 180-degrees

Mary is overcome by emotion at the inhospitable—rude!—way Jesus is being treated and tears began to well up in her eyes. Since Jesus is reclining at the table, His feet would have been pointed in her direction, and she began to use her tears to wash His feet. Then—horror of horrors—she uncovers and lets down her hair in public(!) and begins to dry His feet.

Simon the Pharisee judges Mary by her past. Simon twice says, “Does Jesus even know what kind of woman she is? Does He know she is a sinner?” Mary is in big trouble: she is publicly pointing out the rudeness of the host, she is touching a man that is not her husband, and she has uncovered and let down her hair in public.

Jesus responds not to Mary, but to Simon: “Simon, I have something to tell you,” He says and then shares a short but powerful parable of a creditor who had two debtors. One owed him the equivalent of a year-and-a-half’s wages, and the other owed about two months’ wages. Since neither could pay, the creditor forgave both of them.

Jesus asked Simon, “Which of the two forgiven debtors do you think would be most grateful?” Simon correctly responds, “The one who was forgiven more.”

Jesus took the anger that was focused on Mary and redirected it to Himself, as Isaiah prophesied the Messiah would do (see 53:4-5).

At the same time He is also challenging Simon, “Don’t you have something to be grateful for? Weren’t you once a physical leper? Mary was a spiritual leper, but she has been forgiven and is now overwhelmingly grateful. What about you?”

Mary was forgiven. She gave all she had in worship. Her anointing oil was lavishly poured out. It was worth a year’s wages, but she spent it all on Jesus. She anointed Him for His burial. The aroma of the oil remained on Jesus throughout His Passion Week and through His crucifixion. The aroma remained on Mary’s hands and hair. The aroma remained in Simon’s house. The memory was fixed in the memories of everyone in that room.

What about Simon? Did he ever acknowledge his gratitude? Or was he more concerned with receiving praise from men?

I hope you can join me this Sunday as we continue of slow, deliberate walk alongside Jesus on His passionate journey to the Cross and the resurrection.