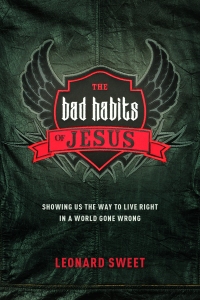 “We all need to learn the relationship between real faith that could put us into dangerous situations and the real danger of misinterpreting the Scriptures to our own advantage. Wrong interpretations can yield pharisaical commitments to practices and rituals rather than to the Person of Jesus. But true faith that walks the talk and toes the line of true discipleship can be downright dangerous. This is the line the Jesus regularly walked, and it is the same line that He still calls His followers to find and walk today.

“Faith is not a synonym for fail-safe.” —Leonard Sweet, in The Bad Habits Of Jesus 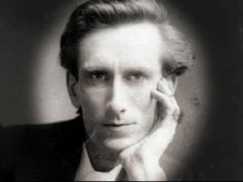 A Biblical View Of Government

The Bible point of view about government is that God compels men to govern man for Him, whether he likes it or not. The ordinance of government, whether it is a bad or good government, does not lie with men, but is entirely in God’s hands; the king or the government will have to answer to God (cf. 1 Peter 2:13-14). …

In politics also it is difficult to steer a course; there is a complication of forces to be dealt with which most of us know nothing about. We have no affinity for this kind of thing, and it is easy to ignore the condition of the men who have to live there, and to pass condemnation on them. … It is easy to condemn a state of things we know nothing about while we make excuses for the condition of the things we ourselves live in. …

We say, “Why does God allow these things? Why does He allow a despot to rule?” In this dispensation it is the patient long-suffering of God that is being manifested. God allows men to say what they like and do what they like (see 2 Peter 3:14). Peter says that God is long-suffering, and He is giving us ample opportunity to try whatever line we like both in individual and national life. If God were to end this dispensation now, the human race would have a right to say, “You should have waited, there is a type of thing You never let us try.”

God is leaving us to prove to the hilt that it cannot be done in any other way than Jesus Christ’s way, or the human race would not be satisfied.”

From Shade Of His Hand

Oswald Chambers wrote these words during The Great War (what we now call World War I), when everyone was questioning how governments could do such horrendous things.

I think Chambers sums up how a Christian should respond to earthly governments: