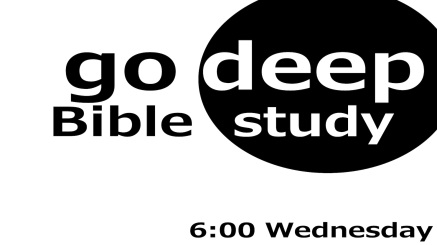 I would like to invite you to an in-depth Bible study.

We will be meeting at 6:00 on Wednesdays to discuss how to apply to our daily lives the lessons from the most recent Sunday sermon. Even if you missed the Sunday message, there will be so much for you to learn at our mid-week Bible studies.

Each Bible study will last about an hour, and I will endeavor to make the video of the teaching available in a day or so following the class. You can get a map to the church by clicking here. 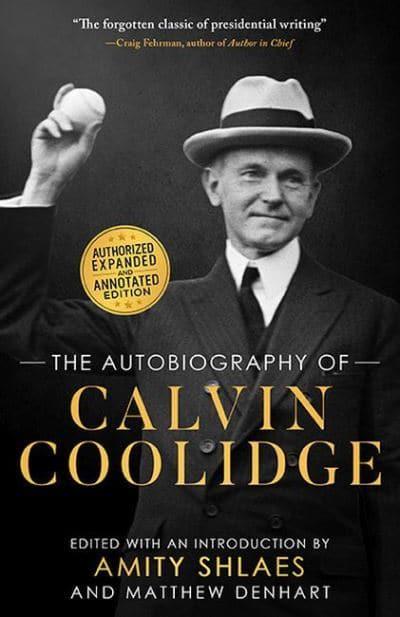 Calvin Coolidge is the only US president to have been born on July 4, which I think is very fitting for him, since his political philosophy found its firm foundation in our nation’s remarkable founding. In a very modest fashion, President Coolidge relates his amazing career in his autobiography.

I’m not sure how the title “Silent Cal” ever stuck to this president. Throughout his legal and political career, his speeches—almost all of which he wrote himself—are some of the most thoughtful and enduring speeches in our nation’s history. His voice seemed to resonate across the political aisle too, because at each subsequent election, Coolidge would be elected by larger margins than before, with more Democrats crossing over to vote for him each time.

Coolidge stood strong during a potentially disastrous Boston police strike while he was governor of Massachusetts, and he transitioned our government’s activities and expenditures from the wartime outlay of Word War I back into the peacetime activities after the war. He never wavered from his adherence to the principles in our founding documents, remaining a strong proponent of states’ rights and a smaller federal budget.

He was quite progressive, utilizing the new media of radio to get his thoughts out to as many people as possible while championing topics like women’s suffrage, lower taxes, and a stronger working class.

And then at the height of his political career, he chose not to run for reelection to the presidency, walking away from an almost guaranteed victory to a second term.

Calvin Coolidge was a fascinating leader, one which both those in and out of politics should strive to emulate. As a student of leadership myself, I highly recommend this book to both American history buffs and those desiring to increase their leadership acumen.