Why Couldn’t This Be Said Of You? 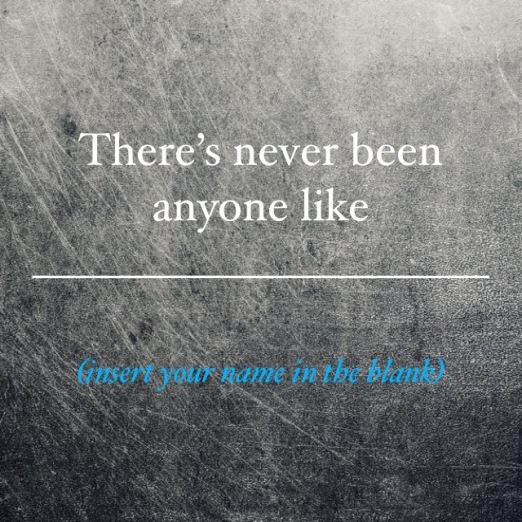 What would it take to put your name in the blank?

God wants you to put your name there, and He will help you if you will ask Him! 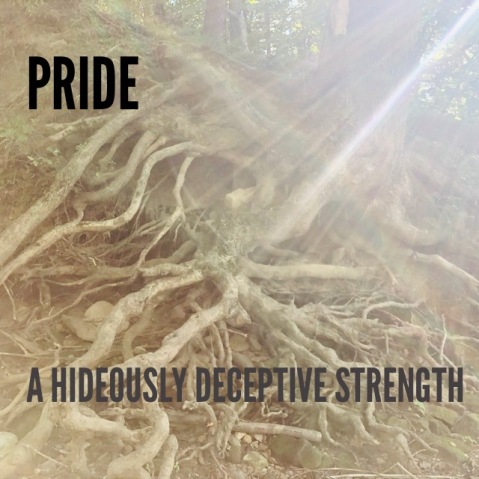 Based on Amaziah’s request and Jehoash’s unusual parable-based response, it appears that this is the chronology of what happened:

Jehoash correctly diagnosed Amaziah: “You have indeed defeated Edom and now you are arrogant. Glory in your victory, but stay at home” (v. 10).

Pride makes us think we are better than we are. Pride leads us to believe that we are owed something more. Pride comes before a fall.

Pride is a hideous strength because it is a deceptive and short-lived strength.

C.S. Lewis described pride so well: “Pride gets no pleasure out of having something, only out of having more of it than the next man. We say that people are proud of being richer, or cleverer, or better looking than others. If everyone else became equally rich, or clever, or good looking, there would be nothing to be proud about. It is the comparison that makes you proud: the pleasure of being above the rest. Once the element of competition has gone, pride has gone. That is why I say that Pride is essentially competitive in a way the other vices are not. … Nearly all those evils in the world which people put down to greed or selfishness are really far more the result of Pride. … Pride is ruthless, sleepless, unsmiling concentration on the self.” —C.S. Lewis

Oh my! We must pray: “Holy Spirit, help me guard my heart against this propensity to pride. Yes, a victory can lead to pride and a false sense of strength, but it is a hideously deceptive strength. Please remind me that:

Don’t let Pride be your undoing, as it was for Amaziah.