Why We Pray For Government Leaders 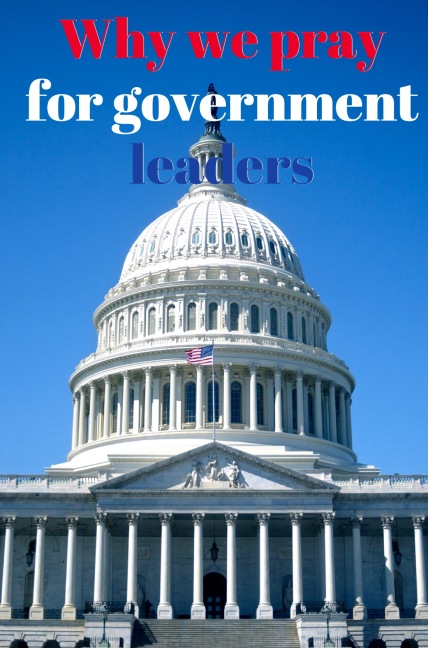 …the Lord filled them with joy by changing the attitude of the king of Assyria so that he assisted them in the work on the house of God, the God of Israel (Ezra 6:22).

King Darius didn’t just allow the Israelites to worship God at the temple, he assisted them in reestablishing worship at the temple! He did this because God changed his attitude.

Nearly 60 years later, King Artaxerxes did the same thing for Ezra: “the king had granted him everything he asked for, for the hand of the Lord his God was on him” (7:6). Artaxerxes gave Ezra and the returning Israelite exiles…

Ezra says again that this was all due to God putting this in Artaxerxes’ heart: Praise be to the Lord, the God of our fathers, who has put it into the king’s heart to bring honor to the house of the Lord in Jerusalem this way (vv. 27-28).

Daniel declares that all of the world leaders are in that position of leadership because God placed them there. The apostle Paul teaches us that government officials are God’s servants and that we are to pray for them (Romans 13:1-7; 1 Timothy 2:1-2).

God can change the attitude of even the most hard-hearted, godless leader. Not just change their attitude, but give God’s people favor with that leader.

Pray, pray, pray for all of God’s servants who are in leadership over us. God has a plan. All of history is His story, and He will change attitudes so that His servants fulfill His plan.