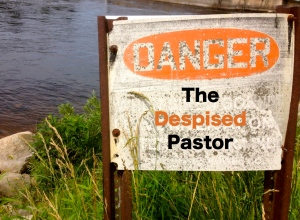 I agree with John Maxwell’s maxim that everything rises and falls on leadership, so this unfavorable view of evangelical Christians must be addressed first in the pastorate. The 2400-year-old words from the prophet Malachi still ring true today—

“The words of a priest’s lips should preserve knowledge of God, and people should go to him for instruction, for the priest is the messenger of the Lord of Heaven’s Armies. But you priests have left God’s paths. Your instructions have caused many to stumble into sin. You have corrupted the covenant I made with the Levites,” says the Lord of Heaven’s Armies. “So I have made you despised and humiliated in the eyes of all the people. For you have not obeyed me but have shown favoritism in the way you carry out my instructions.” (Malachi 2:7-9)

Is it possible, my dear fellow pastor, that if we become men and women of the Word of God that the views of the population might begin to change?