Be An Intrusive Friend 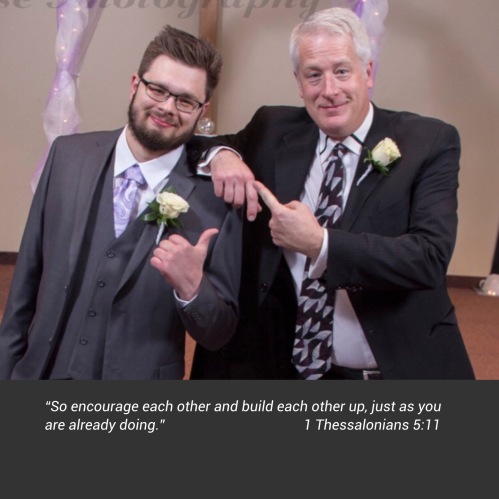 Yesterday I talked about how to defeat depression in our personal lives. Maybe you’re not battling depression yourself, but since anti-depressants are one of the most prescribed medications, there’s a good chance that someone you know is dealing with depression. Beyond medicine or counseling, one of the greatest antidotes for depression is a friend: an intrusive friend.

In 1 Kings 19 when Elijah was running scared and slipping into depression, there is an important verse at the beginning of the story—Elijah was afraid and ran for his life. When he came to Beersheba in Judah, he left his servant there (v. 3).

One of our most natural reactions when we’re battling depression is to withdraw from others. It’s natural to want to be alone, but it is one of the worst things to do. Throughout Scripture, powerful people became vulnerable to attack when they left their friends behind—Samson, David, and Peter are prime examples. Even Jesus was tempted by the devil when He was alone in the wilderness.

So if it’s natural to want to be alone when depression is raining on our souls, a true friend will have to be an intrusive friend … a tenacious friend … a persistent friend. I love the lines in the Toby Mac song “Face Of The Earth” that say—

If you have a friend who is starting to become distant, dropping out of activities, or spending more time alone, these may be the warning signs of depression. Don’t let him be like Elijah and leave you behind, but love him or her enough to intrude in his or her life. Your encouragement just may be the best anti-depressant he/she will ever receive.

So speak encouraging words to one another. Build up hope so you’ll all be together in this, no one left out, no one left behind. I know you’re already doing this; just keep on doing it. (1 Thessalonians 5:11, The Message)

Jonathan went to find David and encouraged him to stay strong in his faith in God. (1 Samuel 23:16, New Living Translation)